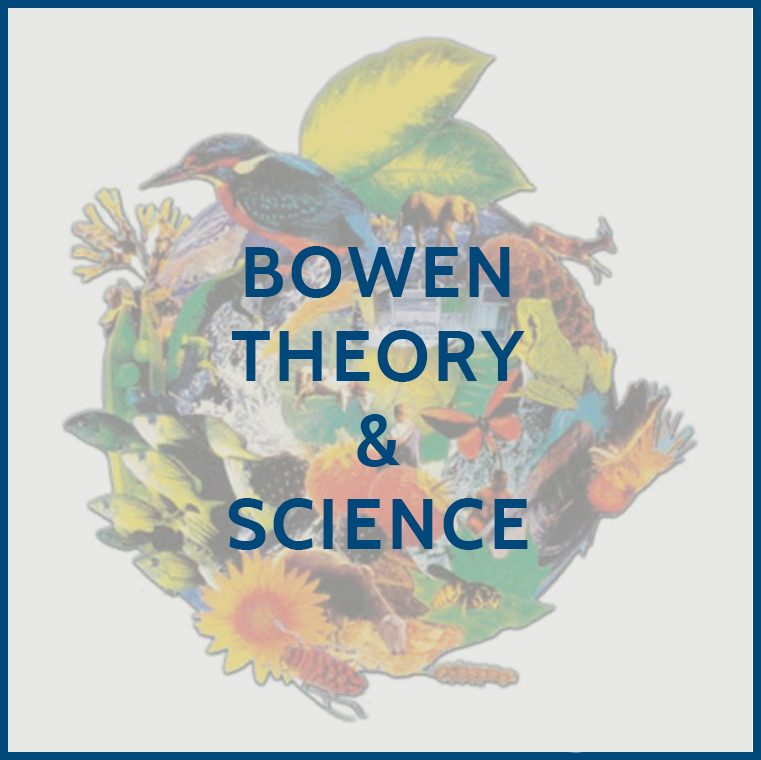 My most important learning from the readings is a growing appreciation of the interconnectedness of life throwing up questions about the usefulness of the idea of the individual. The other important emphasis from the readings for me was the fragility of balance within the wide variety of these interconnections whether we are describing intimate associations between cells, with symbionts and hosts right through to the balance of the individual with family members. The nature of the connection becomes powerful in maintaining the balance and I was interested in the way Dr Saffo described these connections: connection being mutually beneficial, beneficial for one and neutral for the other, and antagonistic or pathogenic. I thought about whether Bowen’s theory of the family emotional process can make a contribution to understanding how symptoms of imbalance can appear in individuals and whether parallels can be drawn with what can happen between cells when cancer is the symptom. 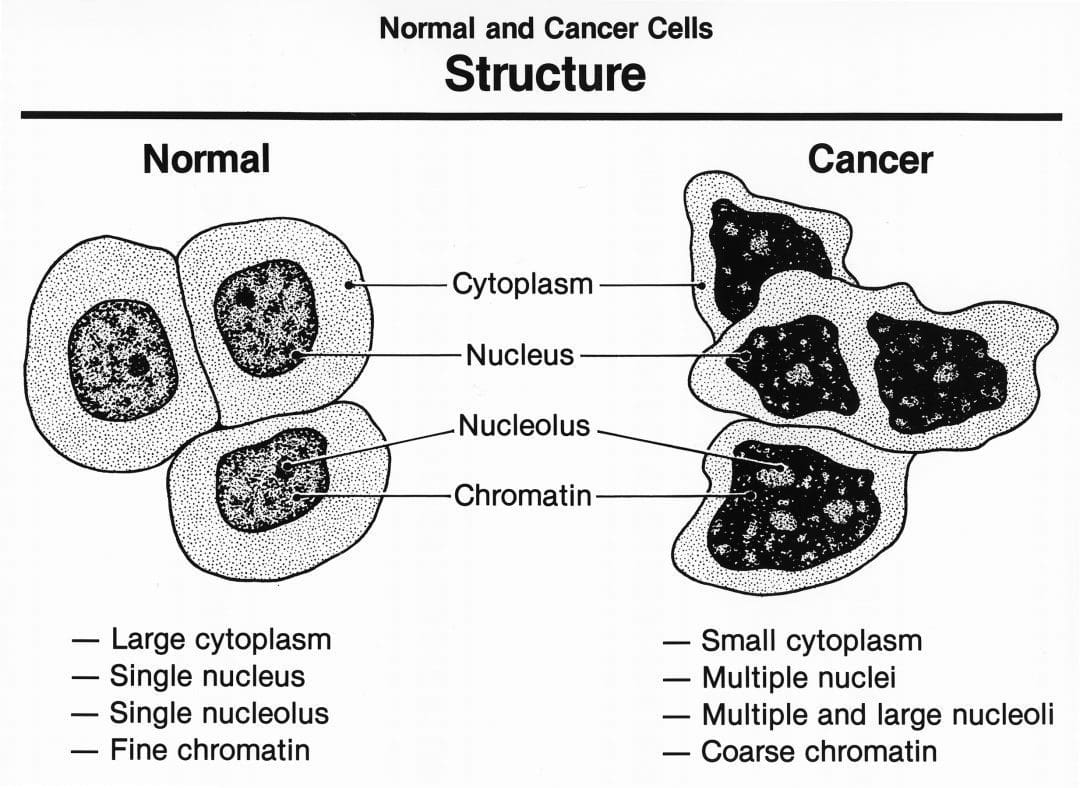 While most of the articles stimulated my thinking, I was particularly interested in the article “Cancer Across the Tree of Life: Co-operation and cheating in multicellularity” by Aktipis, Boddy et al. For those who have not read this yet the argument presented was that balance is maintained within a multicellular organism where ever there is co-operation among cells for the development, maintenance and reproduction of the multicellular organism. When this balance is not maintained, cells can become cancerous. The article describes 5 ways in which this co-operation can be undermined at a cellular level leading to cancer. I looked at this and wondered whether the Bowen Theory concept, emotional system, could be applied to these processes. The processes that can be observed at a cellular level within an organism which threatens the viability of the organism, may be similar to the processes we can observe in families where symptoms exist. If we think of individual members of a family in the same way as we think of cells in a multicellular organism it is possible to apply Bowen concepts to the development of disease in cells.

The 5 ways in which cells maintain equilibrium are described by the researchers as:

The argument is made that these maintain homeostasis and balance and when out of balance are the hallmarks of cancer.

The capacity of cells to proliferate is strictly suppressed by checks and balances in organisms. Uncontrolled cell replication is considered one of the hallmarks of cancer. When this happens it is as if the regulating mechanism fails to respond or is overwhelmed. This refers to when the balance of cells breaks down and cancerous cells which when in balance are contained within the relationship with non-cancerous cells proliferate. I began to think of Bowen’s distinction between the intellectual system and the emotional system – when these are in balance symptoms within families can remain low but in symptomatic families the intellectual system has failed to contain the emotional system and anxiety is not contained and the structure of the family begins to break down – individuals within the group begin to “lose their shape”.

In order to remain in balance, cells require resources to survive and perform their functions which contribute to multicellular co-operation. Cells that are able to transfer resources from high resource sites to low resource sites as and when needed have been shown to provide an advantage. This requires balance and co-operation and also effective communication. Disruption of or manipulation of resource transport systems are central characteristics of cancer.

How might this work in families with symptoms? I began to think about over and under functioning reciprocity within relationship groups: when in balance over and under functioning can be fluid and contribute to the flexibility of the system i.e., resources are allocated in a co-operative manner through effective communication channels. This might look like a father working longer hours to compensate for a mother withdrawing from the workforce to care for children. However, when this pattern becomes rigid and is driven by anxiety rather than thoughtful resource allocation, it can contribute to symptoms developing in one part of the family system as the self of each person is borrowed, or loaned to an extent that one of the cells moves toward collapse. It is either the victim of under-resourcing or over-resourcing, both of which can increase the vulnerability of the organism.

In multicellular organisms programmed cell death of cells which have become redundant is a central contributor to the development, organisation and maintenance of the body of the organism. When in balance the natural and appropriate death of cells allows for growth and renewal. It is the central mechanism of tumour suppression. Cancerous cells reflect inappropriate cell survival. In terms of Bowen concepts I thought about the Family Projection Process where a parent continues a behaviour toward a child that is no longer needed and should have been extinguished for example, a parent’s heightened anxiety regarding an age appropriate challenge for a child restricting an opportunity for growth toward independence.

In the article researchers referred to the need for cells to maintain differentiation to perform specific functions with the grading of the severity of tumours being based on the degree of differentiation that remains in the tissue. I chose to think about this process in terms of self and non-self within relationships. To what extent can individuals stay connected while staying separate and clear about their own self position, functions and responsibilities. Where there is an imbalance between self and other and the cells become fused the cells can become antagonistic to each other, working against each other. It could be argued that the degree of fusion can predict the severity of symptoms in families reflecting what is seen in cell structures.

Multicelluarity requires not only equitable resource allocation and labour performance from cells, but also creation and maintenance of a healthy shared environment. I began to think about how Bowen would account for environmental degradation of the family and what would be protective factors. Here the Bowen ideas of low levels of anxiety, higher levels of differentiation and healthy connections to the wider family would all contribute to the survival and health of the “cells” within the multicellular organism of the family.