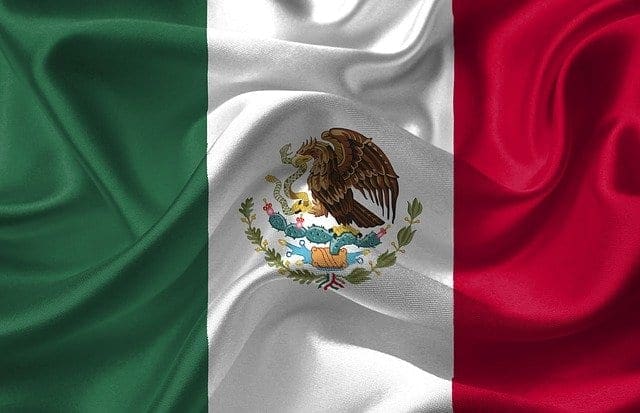 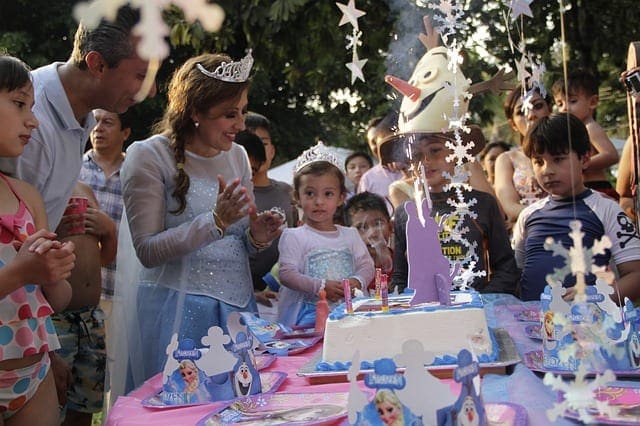 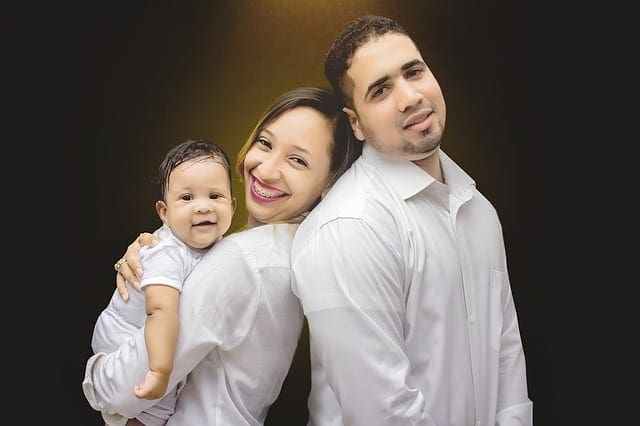 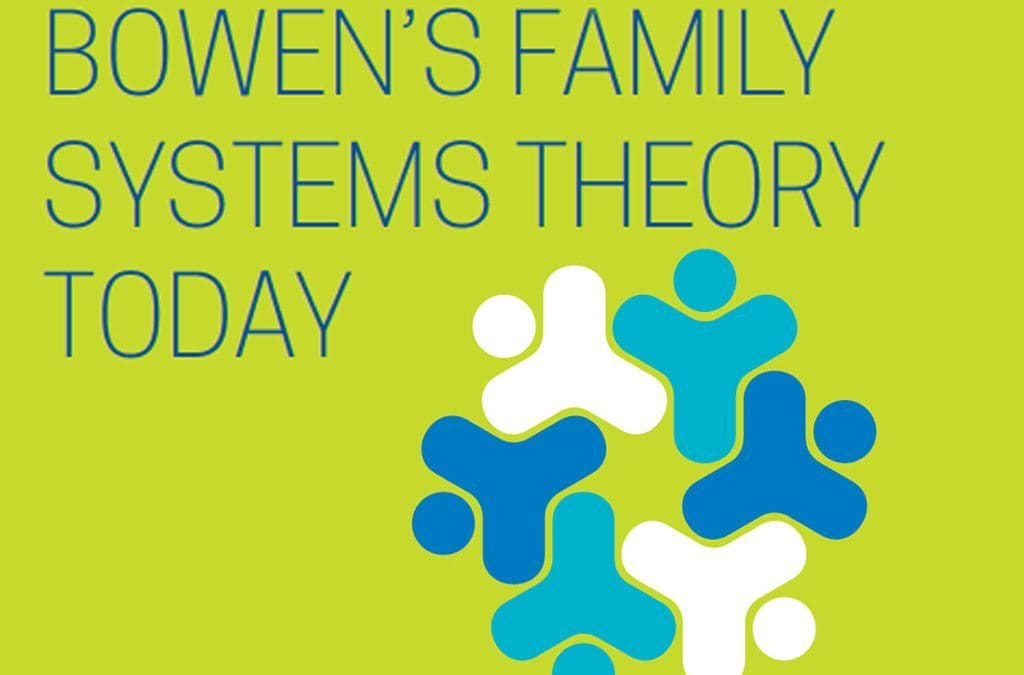 Bowen theory clinicians and educators share some insights on how Bowen’s Family Systems Theory has continued to impact the field of mental health for decades, not only in marriage and family therapy, but reaching into other mental health fields, and how it influences current theory, teaching, and interventions. 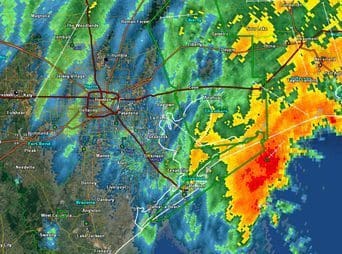 Houston and the Gulf Coast of Texas and Louisiana are recovering from the worst flood in history. How can people best deal with the emotional impact for themselves as well as their family and friends?

“The therapist’s theoretical assumptions about the nature and origin of emotional illness serve as a blueprint that guides his thinking and actions during psychotherapy.” — Murray Bowen, page 337 Family Therapy in clinical Practice